The 10 Best Crayfish Dishes In Shanghai 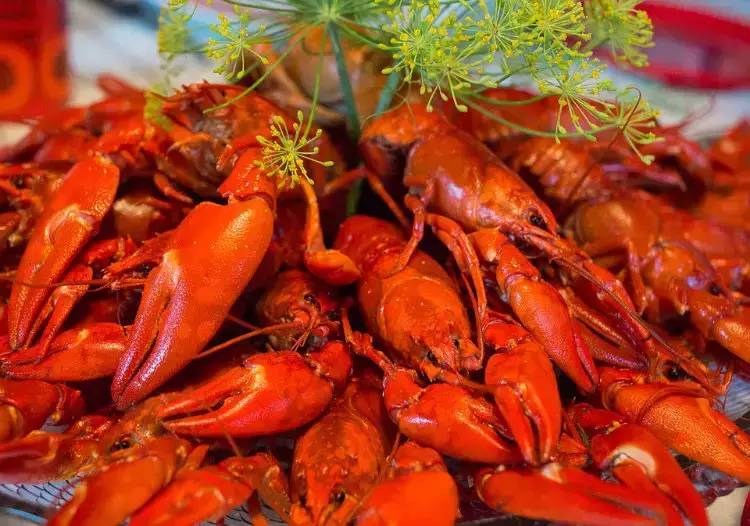 Introduced by a Yunnan farmer in the late 1900s, crayfish have become a scourge throughout China, ravaging rice crops and displacing native species. Fortunately, Shanghaiers have devised a sophisticated method of pest control: eating the bastards by the truckload.

Every summer, you'll see these Christmas-red critters inundating Shanghai restaurants like some belated plague of Egypt. We'd compare it to a Louisiana crayfish boil, but in our opinion, the Shanghai version makes the latter look Paleolithic.

Here are our ten favorite preparations. 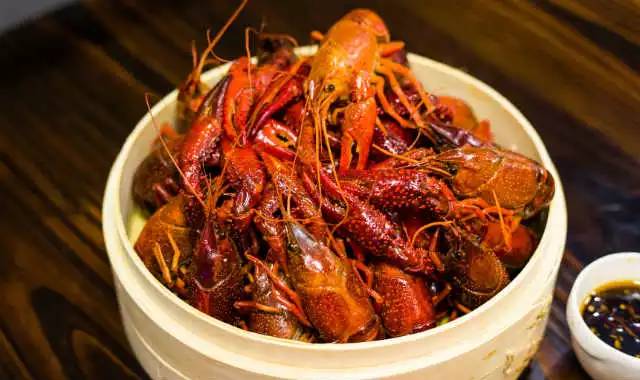 For whatever reason, crayfish have gained a stigma as a dirty creature that only dwells in the most polluted water, feeding on raw sewage and the decomposing bodies of degenerates who were tossed in the Huangpu over gambling debts. That's not true, according to crayfish restaurant owners, who claim they can only survive in pristine water.

Whichever the case, a lot of people aren't crazy about the prospect of eating them with seasoning let alone garnish-free. But we're not giving up steamed crayfish anytime soon.

"Steamed crayfish" is as advertised: steamed crawdads arrayed in a bamboo container. The only interference is that rice vinegar dip sauce that accompanies practically every steamed crustacean in Shanghai. Just pop off the head and slurp out the tomalley, slip off the trousers and remove the crop, then eat the tail. 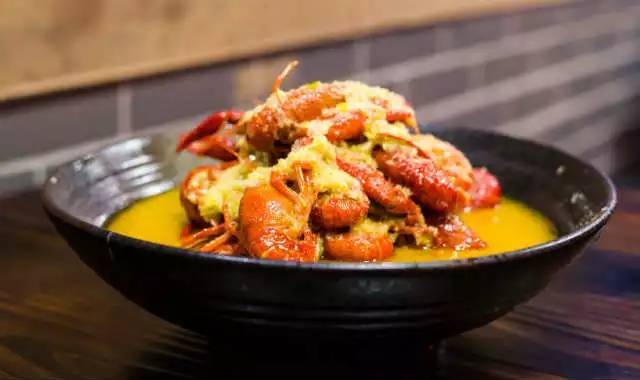 Hard to beat crayfish that's festooned with enough garlic to lay every character in True Blood low. Think of this as the travel-sized version of Florida-style spiny lobster tail. 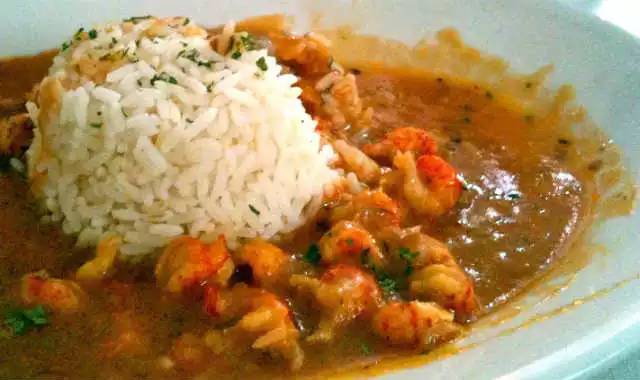 Okay, we had to throw one American rendition on here. Can't go wrong with crawfish étoufée, Cajun speak for curry. 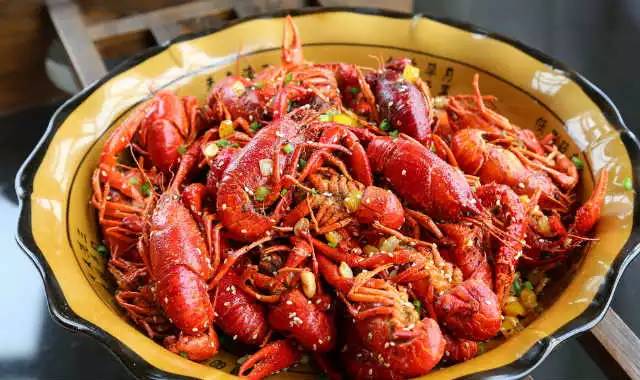 This battle-tested seasoning has adorned a variety of dishes from fried squid to prawns to short ribs. Needless to say, it's equally at home on crayfish. 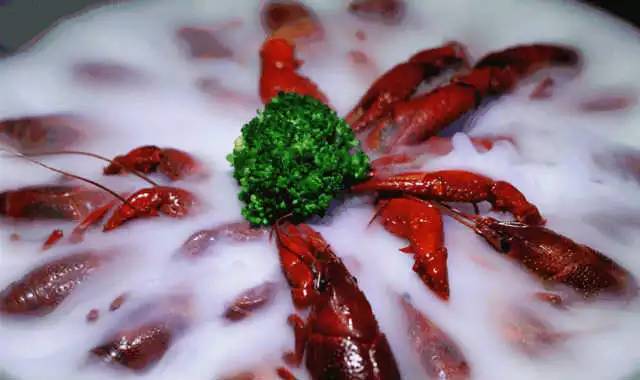 Crayfish that owes money to Jabba The Hutt? No, xiaolongxia that's been cooked, splashed with liquor, cooled, and arrayed on a bed of dried ice, which cascades down the sides of the bowl as you eat it. It's the perfect antidote to weather that's got you sweating like a mob informant. 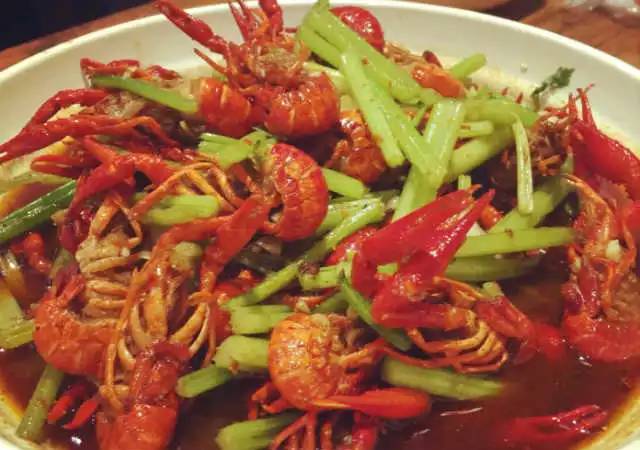 Craving Tsing tao and xiaolongxia but are too lazy to order them separately? Enter Xia Man Tang's "beer xiaolongxia," which pairs the two together along with chilies, ginger, peppercorns and more in a fragrant bouillabase. We'd place this dish higher on the list except they they serve them without the heads, so you don't get to down that "chitinous tumbler" full of brain gravy. 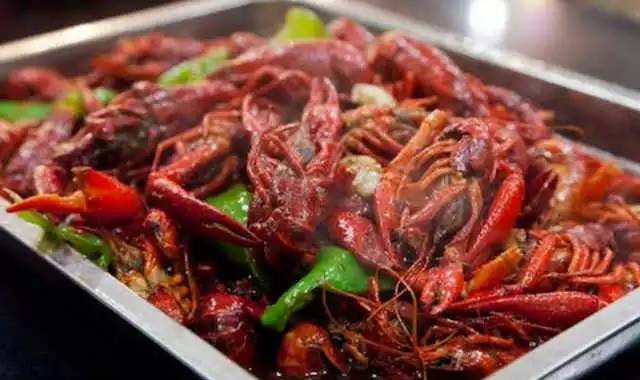 Shanghai's answer to the Louisiana crawfish boil, except instead of bay spice, they crop dust your critters with 13 spices, including garlic, cinnamon and Sichuan peppercorns to anesthecize the burn of the chilies. We could put this stuff in our IV, it's that addictive. 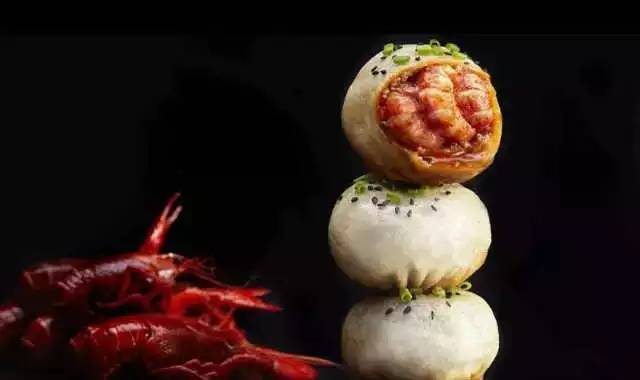 Stuffing something as delicate as crayfish inside a fried dumpling seems a little blasphemous. We were certain that the husky, fried wrapper would either smother the flavor, or the crayfish would stagnate inside its crispy sarcophagus until it tasted like the beach at low tide. Thankfully, both the textural and taste integrity held up marvelously. We like to think of these as poor man's lobster rolls. 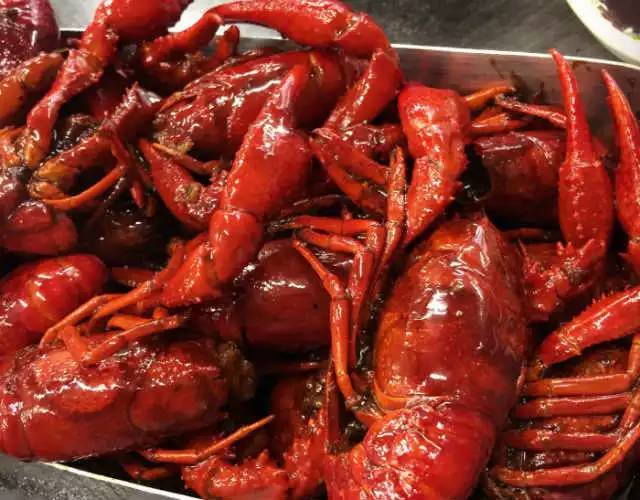 From red-cooked lion's head meatball to red-cooked lamb, Shanghai has baptized many dishes into its cuisine via braising. Crayfish is one of the better converts. The sauce complements the seafood well; adhering to each crawdad with equal viscosity like a sweet and sour resin, but without entombing the flavor. 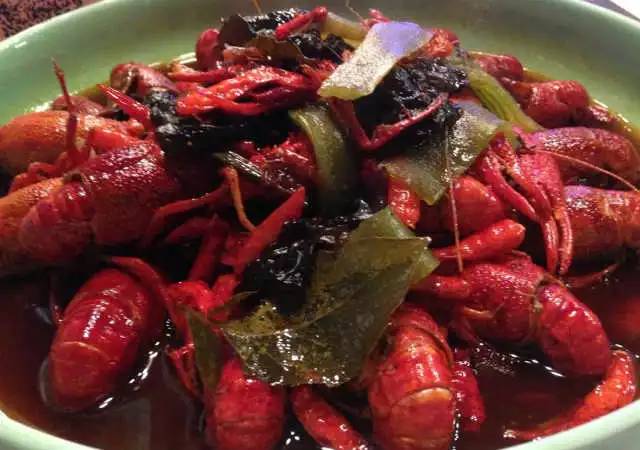 We're haven't pinpointed the exact ingredients of this fan favorite; Shanghai chefs are notoriously stingy with their recipes. Aside from the tree ear mushrooms, we picked up notes of cinnamon and nutmeg ....it had kind of a mulled wine vibe to it. But believe us when we tell you that this sauce could make a rusty bike seat palatable. 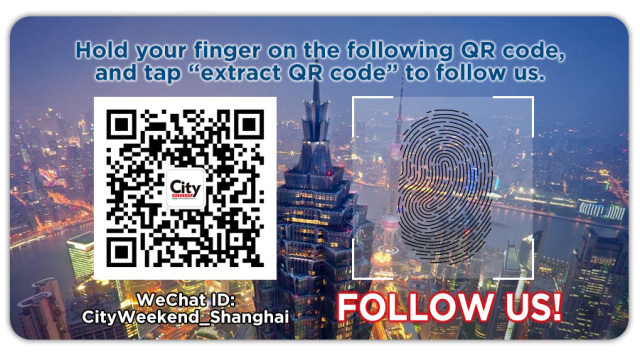