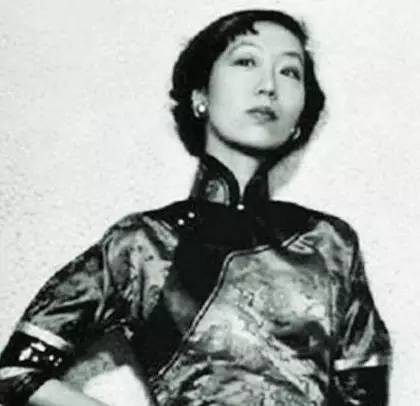 There was once a daughter of a tolerably well-off family in the country who was very lovely and sought out by many matchmakers, although nothing had come of their efforts.

That year, she was only fifteen or sixteen years old.

One spring evening, she stood by the back door, hands resting on a peach tree, she remembered that she was wearing a moon-white tunic.

She had seen the young man who lived across the way, but they had never spoken.

He walked toward her,came to a halt close by, and said softly:

They stood for a moment and then went their separate ways.

Later, the girl was abducted by a swindler in the family and sold as concubine in some far-off town,then sold several times more, passing through any number of trials and ordeals.

When she was old, she still remembered that incident and often spoke of that evening in spring, the peach tree by the back door, that young man.

When you meet the one among the millions, when amid millions of years, across the borderless wastes of time, you happen to catch him or her, neither a step too early nor a step too late, whatelse is there to do except to ask softy: 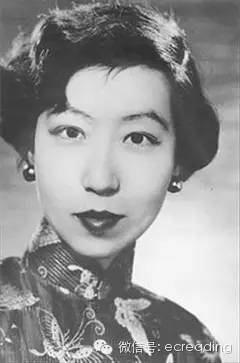